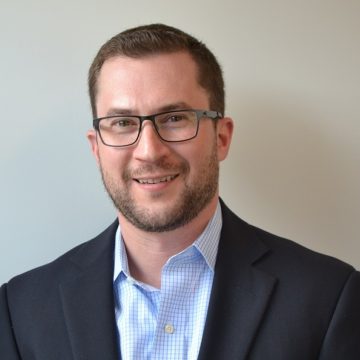 Ethan Ceplikas is the general counsel and vice president of The Community Builders, Inc. (TCB). Ceplikas oversees a legal department of four attorneys and two paralegals, which represent TCB and its affiliates in development, real estate and financing transactions. Further, the legal department acts as corporate counsel to TCB, advising it on corporate and other legal matters. In this role, Ceplikas works closely with TCB’s property management and asset management teams.

Prior to joining TCB, Ceplikas practiced in the real estate group at Nixon Peabody LLP and was a member of the legal department at Preservation of Affordable Housing, a Boston based nonprofit. He received his Juris Doctor from Loyola University Chicago School of Law and his Bachelor of Science in Business Management from Babson College. Before law school, Ceplikas was a member of the financial management program at General Electric and a senior associate at PriceWaterhouseCoopers. Ceplikas has been a presenter on industry hot topics at events organized by the American Bar Association Forum on Affordable Housing and the Boston Bar Association.