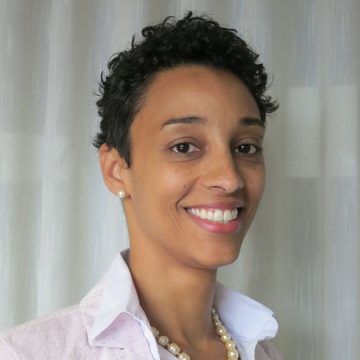 Previously, Alexander was an assistant commissioner with the New York City Department of Housing Preservation and Development, where she oversaw the disposition, financing and stabilization of a portfolio of rental and homeownership programs in the office of development. Prior to working for the City Of New York, Alexander worked for several financial institutions including Carver Federal Savings Bank, Banco Popular North America and Fannie Mae, where she helped manage the NYC Community Business Center. She also served as director of housing production for Enterprise Community Partners and began her career in community development as a project manager at one of the country's most impressive and impactful community development corporations, Abyssinian Development Corporation in New York City's Harlem neighborhood.

Alexander holds a Master of Science degree in urban policy analysis and management from the Robert J. Milano Graduate School of Management and Urban Policy at the New School in New York City. She also received a Bachelor of Arts degree from Binghamton University in New York. She has served on numerous nonprofit boards within the community development and social services fields.