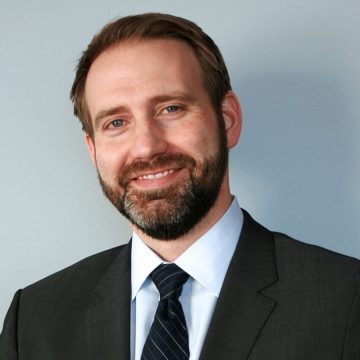 Woodley joined TCB in 2005 as a special assistant to the regional director. Later he was promoted to project manager where he managed development projects in Chicago and Northwest Indiana, including the North Harbor Revitalization Initiative, Cornerstone Apartments and affordable housing renovations in Chicago's North Washington Park, South Shore and Near West Side neighborhoods.