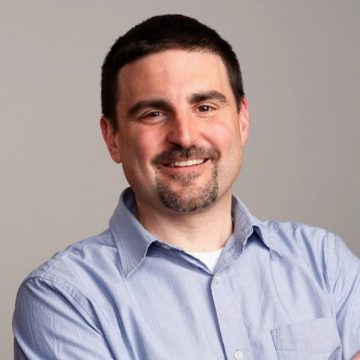 Prior to working at TCB, Waxman was the director of real estate at the Dorchester Bay Economic Development Corporation (DBEDC) for seven years. At DBEDC, Waxman oversaw a team which developed hundreds of units of affordable and mixed income housing, as well as community oriented commercial space. During this time, Waxman led DBEDC’s successful Choice Neighborhood funded Quincy Heights and Pearl Food Production Center developments. The Pearl project resulted in the creation of over 150 jobs, more than half of which have been filled by local residents. These projects were also recognized for their outstanding performance on employing local and minority residents, as well as contracting to minority and women owned businesses.

Waxman also worked for eight years at the Jamaica Plain Neighborhood Development Corporation (JPNDC), first focusing exclusively on commercial redevelopment efforts, and later as the associate director of real estate. Waxman was the project manager for the award-winning redevelopment of the Brewery Small Business Complex, a 160,000 square foot neighborhood center that is home to over 50 small businesses and employs more than 500 individuals. Additionally, Waxman worked at the City of Boston’s Department of Neighborhood Development, and at a small CDC in Washington DC called Washington Innercity Self Help. (WISH). He has served on the boards of JPNDC and Hyde Jackson Square Main Streets.

Waxman holds a master’s degree in city planning from the Massachusetts Institute of Technology, where he won the Outstanding Thesis Award for his work on urban commercial district revitalization in Dorchester, Massachusetts. Waxman also earned a certificate in Non-Profit Management and Leadership from Boston College, and a bachelor’s degree from Oberlin.